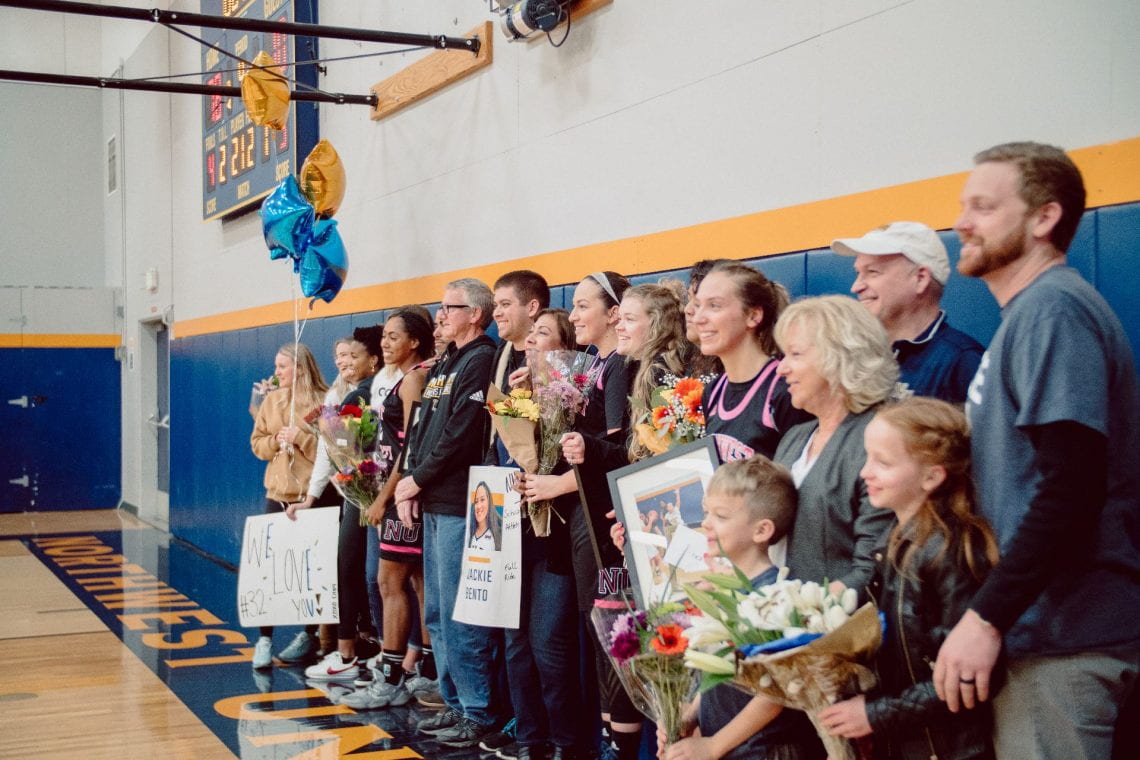 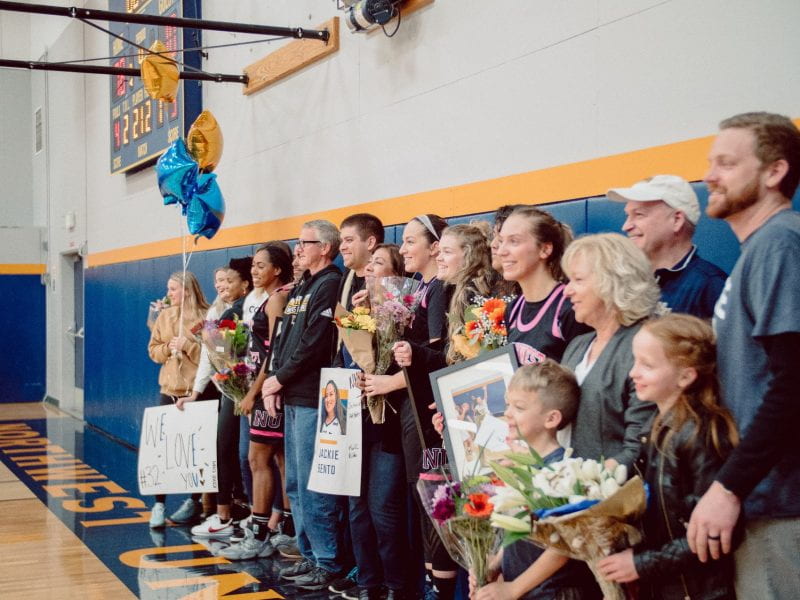 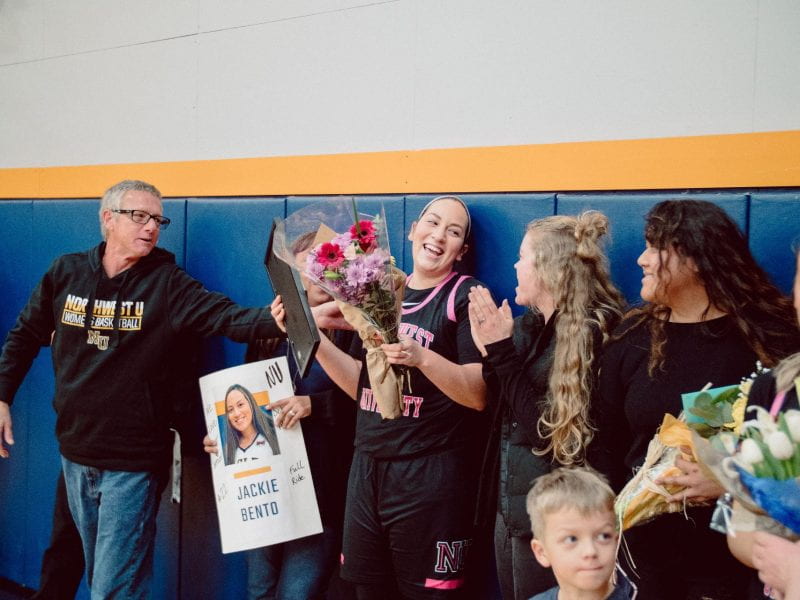 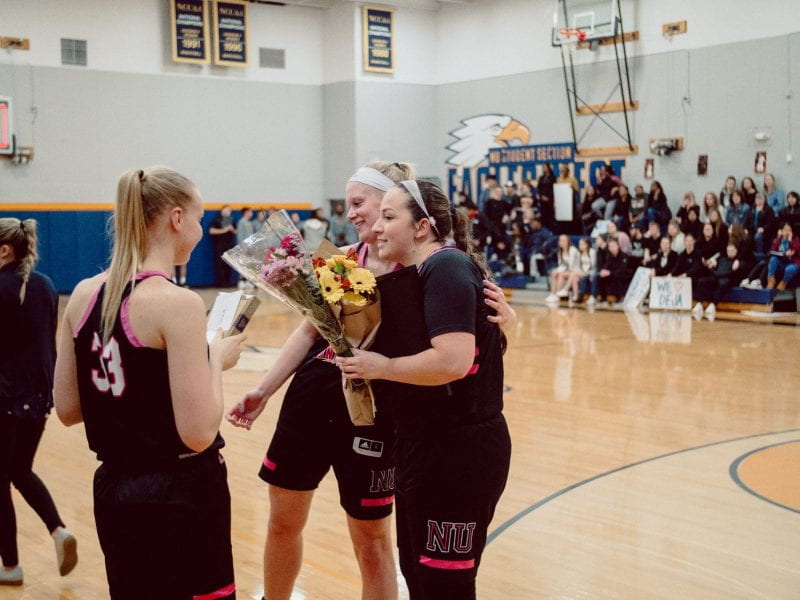 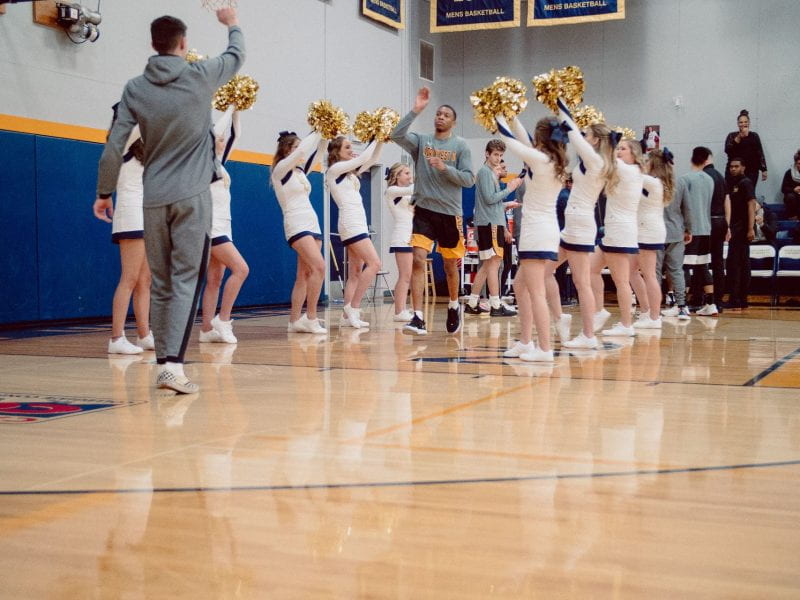 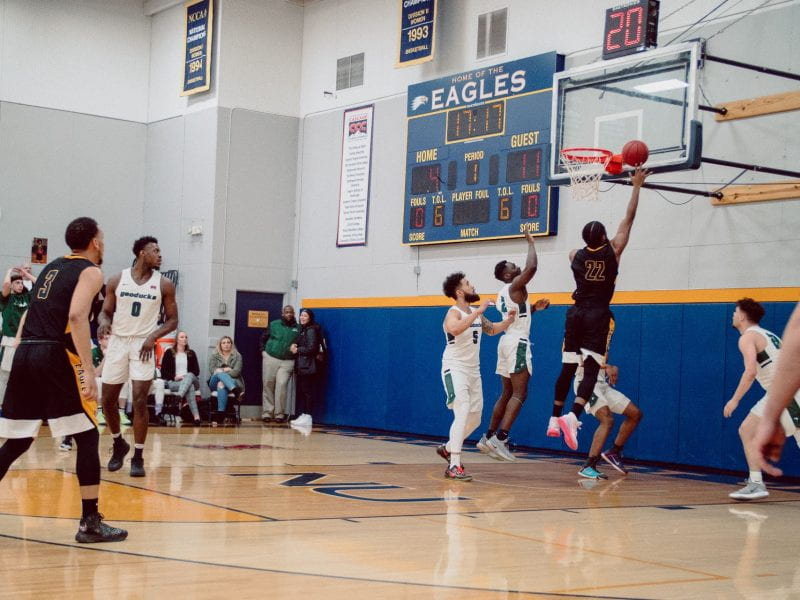 On Feb. 18, SAB partnered with Eagle Athletics Department to host a Basketball Tailgate in celebration of the men’s and women’s senior athletes. The tailgate event consisted of a black-out theme, where students were asked to dress in all black while attending the games in the Kristi Brodin Pavilion. Both teams competed against Evergreen State College in their last regular season game. SAB provided students with free Chick-fil-a sandwiches vouchers, which could be redeemed between games. Five seniors were celebrated for their contributions to the NU basketball teams, including Deja Andrades, Jackie Bento, Lexi Biggerstaff, Christian Hakilimali and Hussayn Ford. The evening ended with additional celebration as both teams brought home wins for NU (Women’s 78-70 & Men’s 73-68).

“There is Freedom” tour takes Choralons to Hawaii