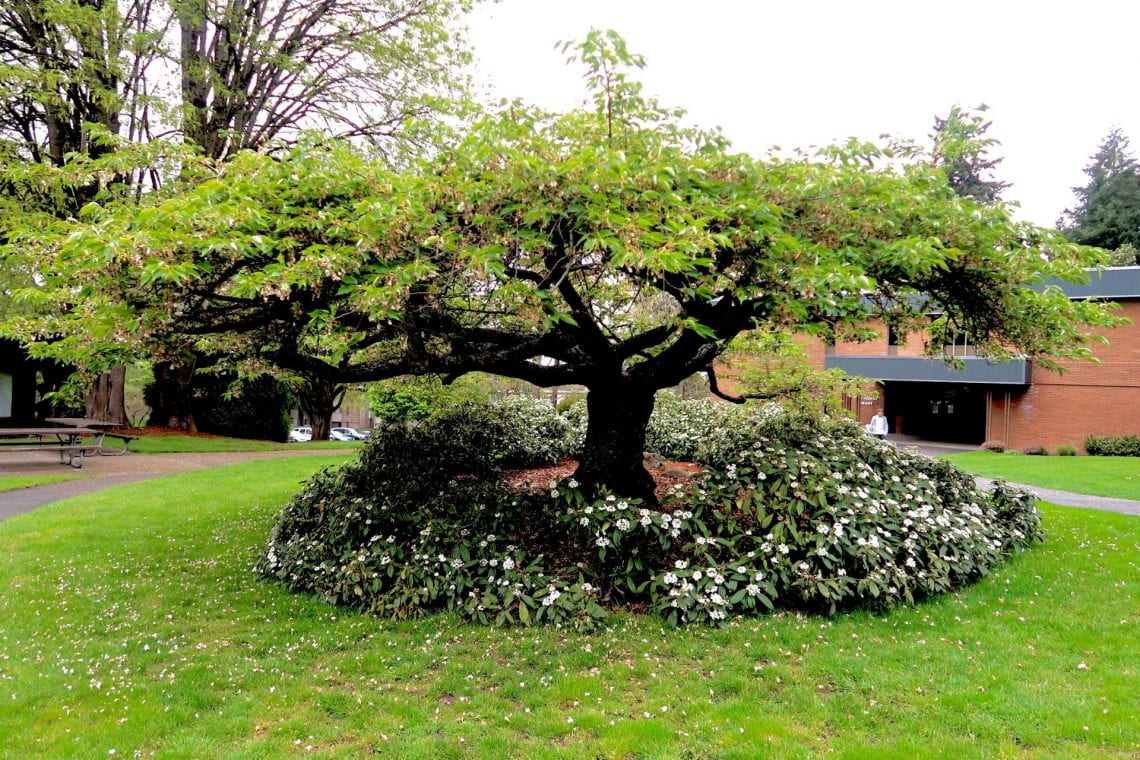 The quarantine ordered by Washington state governor Jay Inslee, designed to slow the spread of the COVID-19 virus, has lead to a number of changes for the Northwest University campus and community.

Chapel services were first cancelled the week of March 1, with the decision later being made to suspend spiritual life attendance requirements for the remainder of the semester. Campus Ministries is now conducting gatherings via Instagram Live sessions at 10 a.m. on Mondays, Wednesdays and Fridays, as well as Monday night Pursuit worship sessions at 8 p.m., also on Instagram Live (@nucampusmin).

Classes were first moved to remote instruction on March 9, with an initial plan to resume face-to-face instruction in April. As the situation continued to develop, however, statewide orders lead to pushing that date out to the end of April, and ultimately to the decision to keep classes in virtual meeting spaces for the rest of the spring semester.

The 2020 Commencement ceremonies, originally scheduled for May 9, will now take place on Aug. 15, at the original venue of Overlake Christian Church in Bellevue.

The Cascade Collegiate Conference announced a suspension of spring competition on March 12, which was originally scheduled to last until March 29, before the decision was made on March 16 by the National Association of Intercollegiate Athletics to cancel the spring 2020 season of competitions. The NAIA said in the announcement of the cancellations that spring sports athletes would not be charged a season of eligibility, clearing the way for seniors to potentially return for a fifth year of competition.

The dorms were closed on March 19, with some provisions being made for students who were unable to return home. The student apartments remain open, and the university has stated that they will strive to keep them open until the end of the semester.

The mail room remains open to students, faculty and staff, albeit on reduced hours. The library is closed, but students are still able to check books out by emailing a request for the books to library@northwestu.edu, and will be able to pick them up from the library lobby.

Editor’s Note: The Talon will continue to provide updates and coverage of the COVID-19 situation as it relates to Northwest University, as well as general NU news. Keep your eye out for fresh content the rest of the semester, as well as a digital version of the print magazine we had been working to produce this semester!