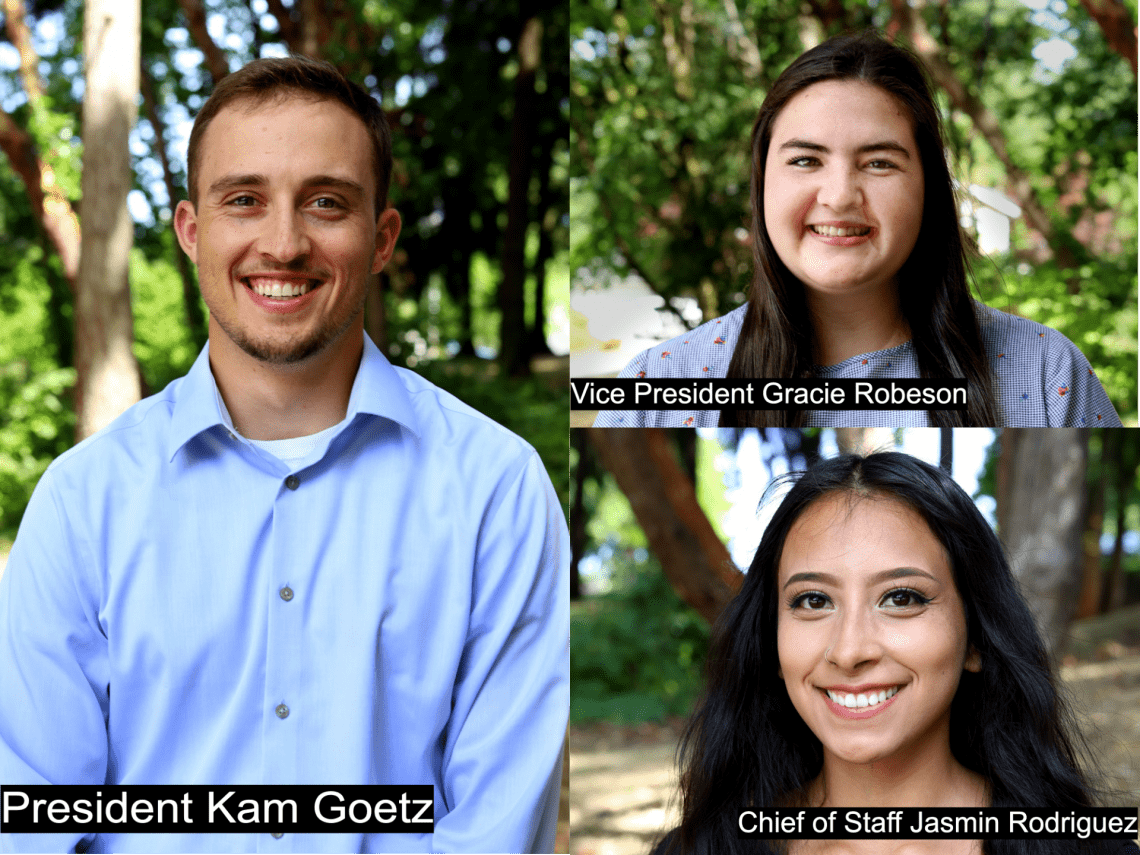 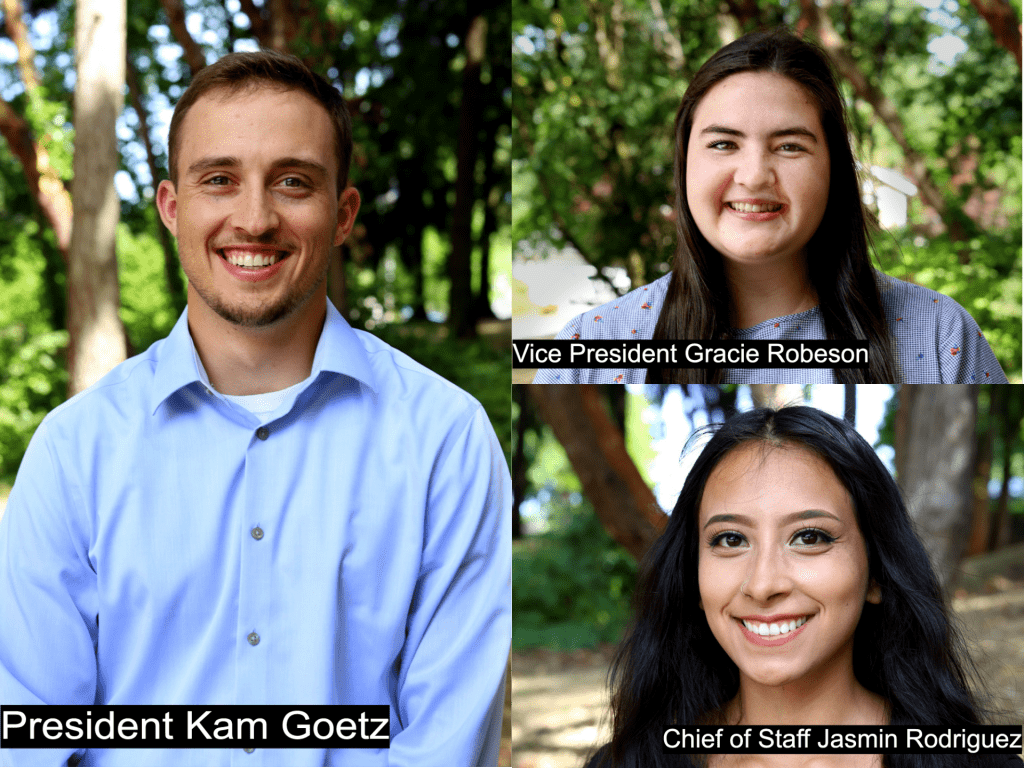 As with everything else in the world of COVID-19, this year’s student senate elections were unusual. Initial voting took place on Friday, Sept. 18, for all senator positions and resulted in a run-off election took place on Monday, Sept. 21, to determine the final results for the Apartment/Firs senator and the At-Large senator positions. An email from the Associated Students of Northwest University (ASNU) leadership team that evening announced the winners of the run-off election and the entirety of the 2020-2021 senators.

Along with the occurrence of a run-off election, another unique aspect of this year’s elections included new positions created for senators representing students at the Red Lion hotel. As a result, this year yielded 10 total senators, including senator at-large, Jack Miller, who is also acting as a representative of the commuter student population.

“I really want to be able to give back to the community that has given me so much,” Miller said when asked about why he chose to run for the position. He feels inspired to bring change to NU that will last beyond his time as senator at-large. Miller said he is confident that the ASNU team will be able to work together alongside students to create effective solutions to any problems faced in the new school year.

His hope for the year is to find solutions to on-campus seating, especially after hearing requests from other students, as well as incorporating the Red Lion commuters into the community more effectively.

“I want our student body to know that I am someone they can approach with thoughts or concerns, regardless of their living area,” Miller said.

This year’s ASNU team is led by student President Kameron Goetz, Vice President Gracie Robeson, and Chief of Staff Jasmin Rodriguez. Each member of the team has held leadership positions on campus as either a Resident Assistant (RA), club leader, or ASNU senator, which equips them well for the year ahead. Rodriguez’s previous experience as a club leader inspired her to run for chief of staff in order to work closely with clubs and organizations. “These groups not only diversify our campus culture, but they create spaces for creativity, leadership, and fellowship to flourish,” Rodriguez said.

The members of ASNU are already grappling with issues surrounding how they operate, such as how they will keep their meetings open to the public with social distancing restrictions in place. Rodriguez explained, “Senators have the ability to introduce transformative systems that uplift students who are often overlooked. In difficult times like these, it is important to focus on issues that matter, regardless of how difficult the situation or controversial the subject at hand.”

ASNU is in place to represent the student body and each living space specifically. Due to the bizarre living situations of this school year, there are sure to be individual and unique issues. The ASNU team will have to navigate obstacles they never anticipated when they initially chose to run, but all members seem willing and ready to work together and solve any problems the student body is facing.

More information about ASNU and their activities this year can be found on the and on their Instagram page (@asnu_northwestu).