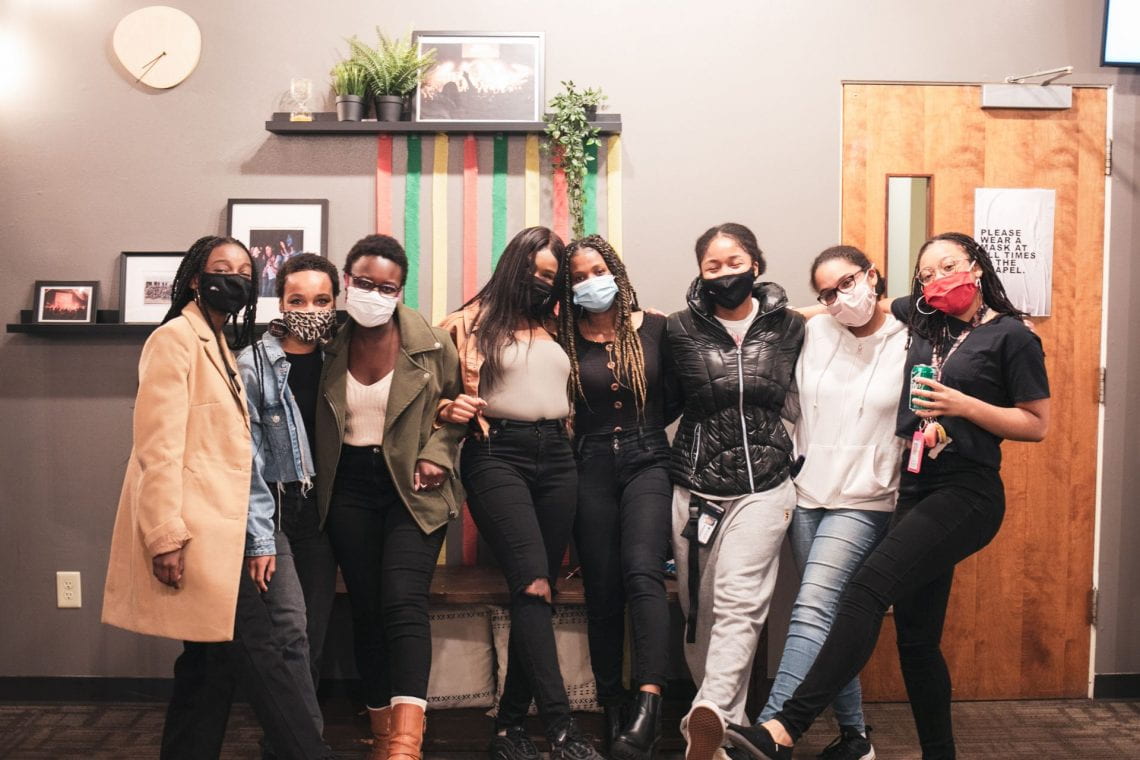 Black Student Fellowship (BSF) and Student Activities Board (SAB) navigated the challenges of COVID-19 and collaborated to present Fall Kick Back 2020. On Friday, Oct. 9, BSF and SAB premiered their event in Butterfield Chapel and through livestream on YouTube. Fall Kick Back was centered on celebrating Afro-centric culture through music and addressing the current climate regarding police brutality and the racism embedded in our everyday systems.

Brenda Holst, the first performer of the evening, performed a spoken word called “Black and Blue.” This spoken word was written when racial and political unrest was at its peak in the U.S. following the death of George Floyd, Breonna Taylor and others.

“I wanted to share my initial shock of the events that were occurring,” Holst said.

Holst’s performance produced a standing ovation at the live showing, with much positive feedback from the audience. Sophomore Ana Espindola said, “I liked the spoken word; I think it relayed a clear message about how black lives matter and that they have not mattered for a long time.”

Overall the event was successful, and it truly did justice to the message BSF and SAB were trying to convey to the audience. While having discussions about challenging topics such as racial injustice is important, it is also essential to embrace other cultures and understand others’ points of view.

You can watch the performances from this event here.