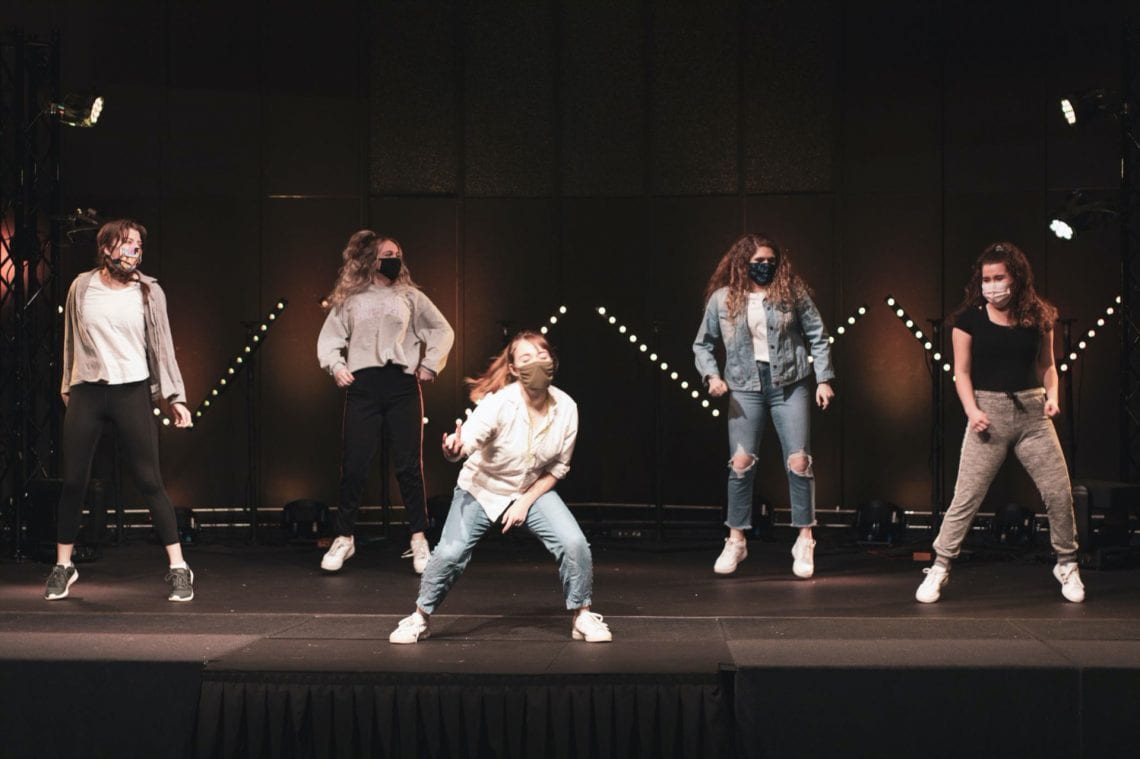 2021 Lip Sync Battle is a Success Despite Restrictions 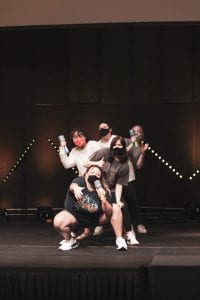 Thursday, Feb. 4 marked NU’s annual Lip Sync Battle. This year, the event was livestreamed to different areas on campus for everyone’s Covid-safe viewing pleasure. The competition was held in the Butterfield Chapel at 8 p.m. and lasted about 45 minutes.

Five groups competed, each containing three to six people. Group members were provided with clear masks to show off their lip-syncing prowess.

Some of the songs presented were “Lips are Movin,’” “Down,” a Justin Bieber medley and “Blinded by the Light.” All performers decided to include choreography and costumes in their acts.

This year, the winning group was titled “No Girls Allowed.” Ironically, a girl member made a brief appearance in the first section of their performance. They lip-synced to a medley, including favorites such as “Baby” and “Get’cha Head in the Game.” 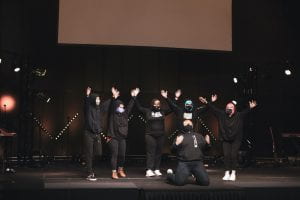 It was a success. The show went smoothly, and students seem to enjoy it.

Freshman Johanna Christensen said “she liked it. It was very entertaining.”

It is no wonder, with the fun music and creative choreography.

When the “No Girls Allowed” group members were asked about their experience, sophomore Joseph Ziesing said that preparation was “hectic.” They signed up late, so they did not have a lot of time to prepare. 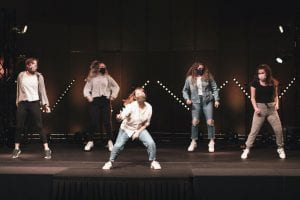 Nonetheless, they pulled off first place. Both Ziesing and his teammate Wesley Dinoff were quite surprised at their victory.
The grand prize this year was a monetary reward of $200. “No Girls Allowed” can rest well, with cash in their pockets and the respect that comes with faking musical talent.