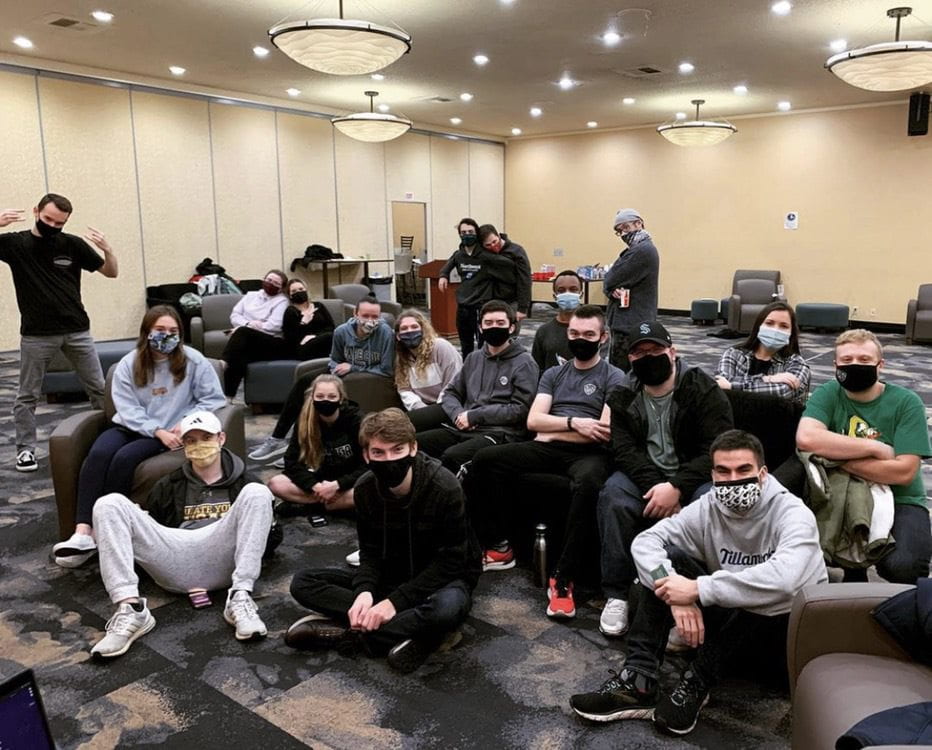 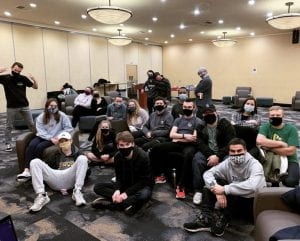 It’s true, the students who were once housing at and commuting from the Bellevue Red Lion hotel because of Covid-19 restrictions are back on campus. Despite the stories about police visitations and burglaries, there were some strong emotions when it came to moving out this last semester.

In an interview with sophomores Britney Jacobsen and Eavan Gilhuly, they briefly explained their time living at the Red Lion before the dorms this semester. According to the two girls, their experience was extremely positive. Although they feel living on campus is much safer, leaving the community they built with the rest of 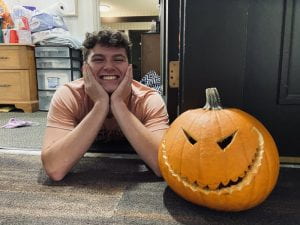 the people living at the Red Lion was “a struggle.” With only around 100 students at Red Lion, there was a definite bond built over a new “sense of home” and “community with a capital C,” as Jacobsen and Gilhuly put it. Though it was a tough transition to a new place in the fall, they took initiative and made the best of their experience while making friends and thriving in their academics. They will look back optimistically on their time at Red Lion. 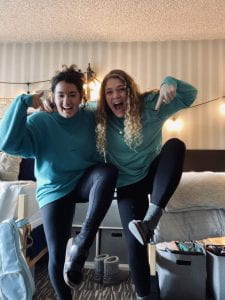 In another conversation with junior Alissa Accetturo, she expressed the same enthusiasm for the community built at the Red Lion and personal time invested in friendships. She was an RA there, but is now the RA of Beatty 200.

She says the “responsibilities…at the Red Lion were polar opposites [from the dorms on campus] because of the environment.” 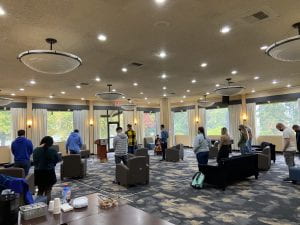 There was more to manage with, for example, the police showing up often because of strange activity in the neighborhood. Another common struggle found within these students was their academic involvement. It was easy to thrive in their studies from 15 minutes away and on Zoom, but they couldn’t call campus their home at the time. Instead, they would find places to study in Pecota or the library when other students would usually hang out in dorm rooms in between classes. Other than this, it is wonderful to hear that, despite
the new and sudden rearrangements brough on by Covid-19, the students of Northwest were able to find joy in their situation and still be involved in school community.