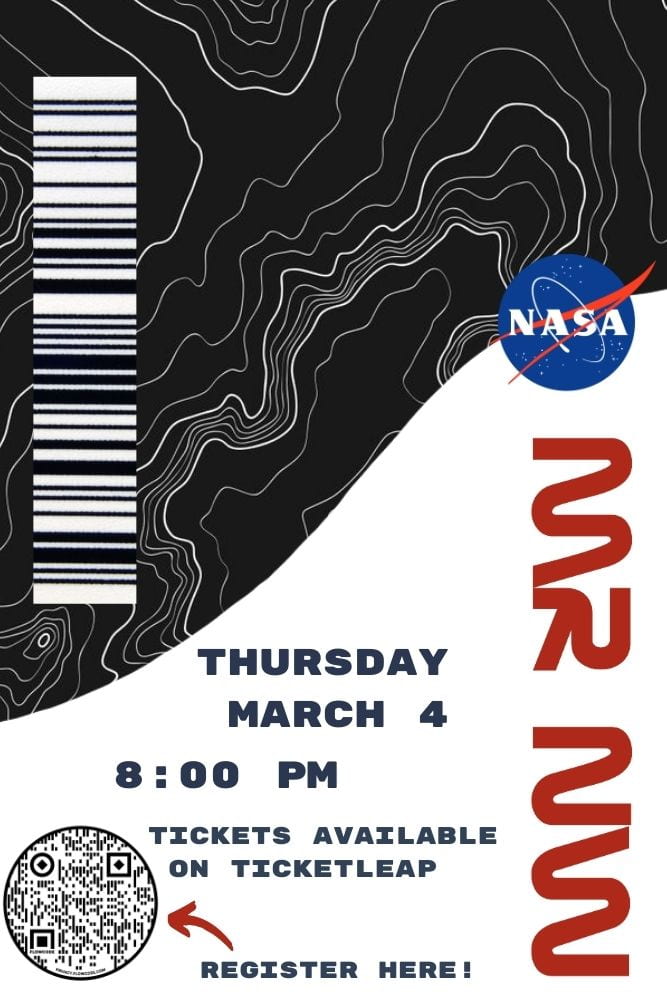 Mr. Northwest sparks “Out of This World” excitement with a return to in-person events

Mr. Northwest will be held on Thursday, March 4 at 8 p.m. with a live audience in Butterfield chapel.

With the new COVID-19 regulations, the Mr. Northwest event will look a little different this year in more than one way. Normally there is one Mr. Northwest candidate per floor that is nominated by the RA; however, this year’s contestants were all nominated and chosen by the members of SAB.

“Because floor unity is just a little bit different this year because of COVID, we decided to send out a school wide email letting people nominate classmates who they thought would be good for Mr. Northwest,” SAB event planner Megan Creek said. 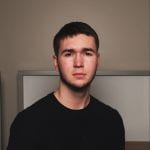 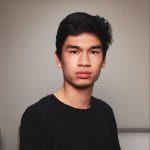 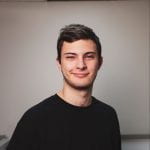 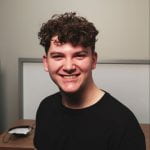 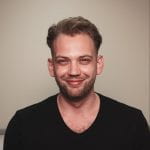 A lot of SAB’s larger scale events this year have been fully online or live streamed due to COVID-19. Bri Corpuz another one of SAB’s event coordinates sheds a little light as to how Mr. Northwest viewing will play out this year.

“Lucky now that we are in phase two so we can have a live audience in the chapel, however of course we can only sit up to 25% capacity so if we do go over that we will open up remote live stream rooms” Corpuz said.

It is safe to say this event will not be something to miss out on, SAB is encouraging as many people to come see it in person as possible. Students can sign up to reserve a seat here.