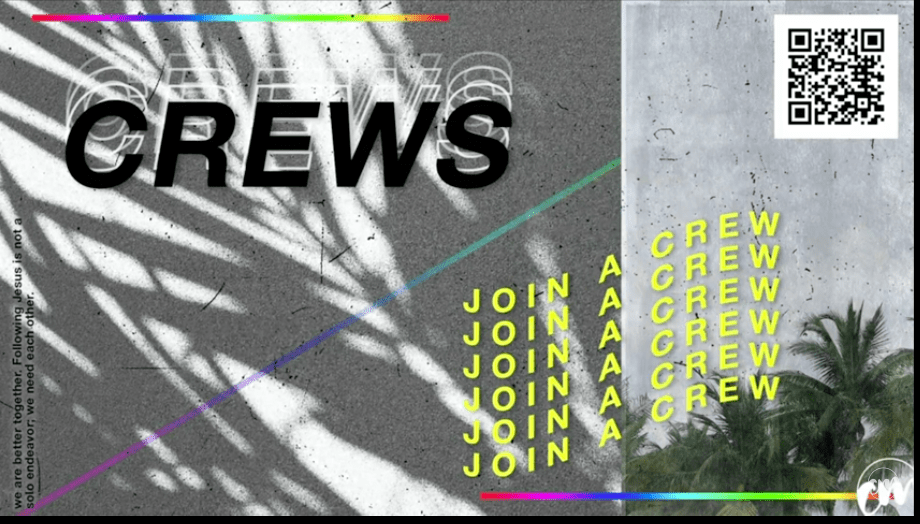 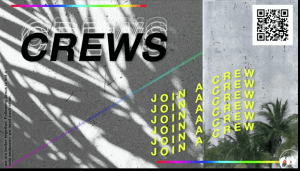 Students of Northwest University have been taking part in some awesome groups called Crews over the semester. These groups include gathering people in the same household to read and learn more about the Word of God while participating in conversation and prayer with each other.

Last semester, Life Groups were changed to Crews to create smaller but still impactful conversation on the topic of God while still operating under Covid restrictions. When talking with Northwest junior and overseer of Crews development, Matthew Schaefer, he gave us a good insight on the heart and soul behind forming Crews in the first place.

Life Groups were larger and included both men and women. This time, with Crews, you can meet with just your gender in smaller and more intimate groups. And although it’s a different setting, the topics are the same.

Schaefer also emphasized the vision for belonging he has intended to bring to students. There are many students out of high school or transfers, and one of the goals behind these groups is inclusion and belonging as well as spiritual growth, which is a wonderful vision because it carries the values and mission at Northwest as a whole. 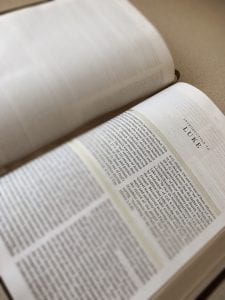 “This is school where you’re not really a number. Everyone kind of has a role here…I want everyone to feel like they belong,” he says.

Crews are flexible in a sense where they can choose what biblical aspect to study or read, but if they want, Northwest has a set up a devotional path to follow. Last year, there was a devotion centered around Mark, and this year, a devotion out of Luke, as well as a four week focus during the month of February.

Crews have been an influential part of the community at Northwest because it gives students opportunities to get involved voluntarily in ministry together and strengthening relationship with God.

Accents, Chaos and Cows: A Preview of NU’s Production of “Under Milk Wood”