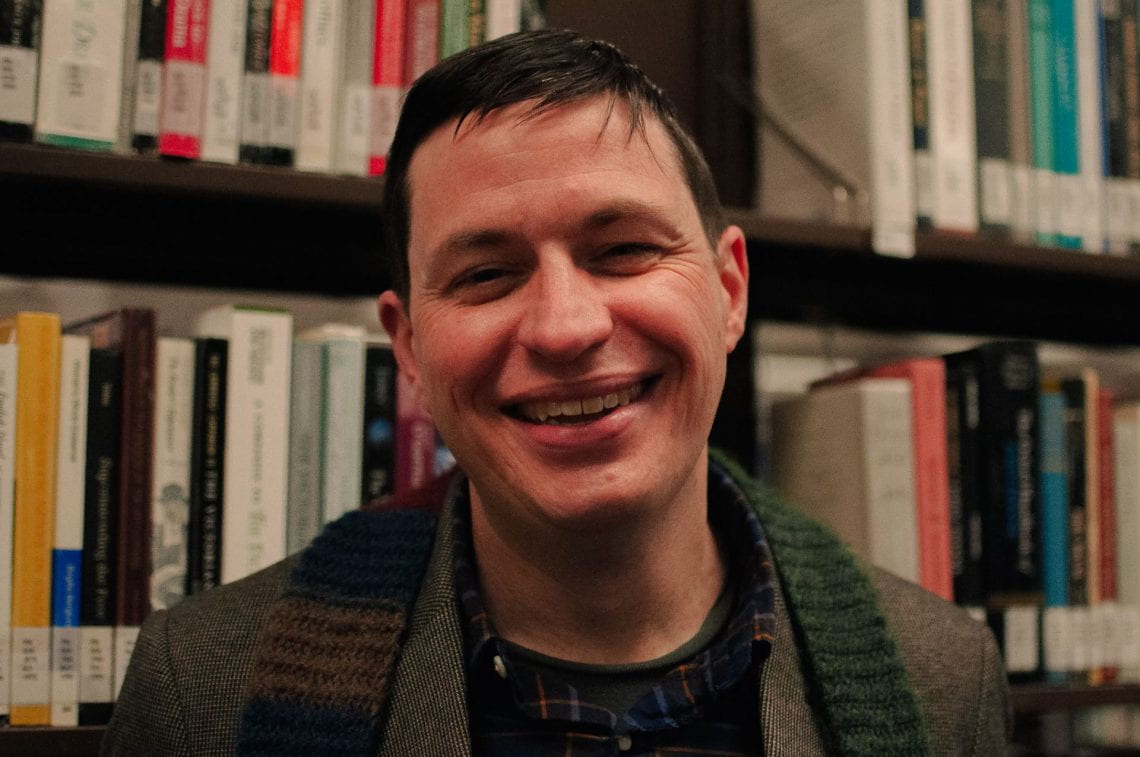 Dr. Jeremiah Webster is a professor at Northwest University who is mostly known around campus for enthusiastic teaching, his love for his students, and occasionally riding into class on his Onewheel. His main focus is on literature creative writing, which is shown through him writing a novel.

As some students may have noticed, Webster took a sabbatical during the fall 2020 semester. Northwest granted him this sabbatical so he could focus on the novel he had been writing for the past five years. Before this sabbatical, he had to find time during his busy work schedule, during lunch breaks, in between lesson prep and during holidays, to get as much writing done as he could.

Webster’s novel, “Follow the Devil / Follow the Light,” is a mix of science fiction and fantasy. He says that the novel, “takes cues from ‘Alice’s Adventures in Wonderland’ and ‘The Divine Comedy.’ It also seeks to advance the Christian imaginative tradition of C.S Lewis, Tolkien, McDonald, and L’Engle: some of our greatest evangelists from the 20th century.”

The protagonist, Joe Muggeridge, is taken on a journey, guided by a demon, through the underworld much like Dante’s tour with Virgil in “The Divine Comedy.” The first line of the novel popped into Webster’s mind in the middle of a lecture during his class, The Legacy of C.S. Lewis.

“Joe Muggeridge was running late.” Late for what? Dr. Webster began to wonder, and the novel found its running legs from there. He believes the novel’s central premise, “is that the greatest crisis facing our “post-truth” world is a lack of spiritual imagination … the sort of spiritual imagination Jesus invigorates in our hearts and minds through His parables and beatitudes.”

When asked what it was like having to write a novel while being a professor at a university, a quote from Flannery O’Connor came to Webster’s mind: “Writing a novel is a terrible experience, during which the hair often falls out and the teeth decay. I’m always irritated by people who imply that writing fiction is an escape from reality. It is a plunge into reality and it’s very shocking to the system.”

Webster explains that he “may have been writing fiction, but [he’s] never felt more wide eyed toward goodness, beauty, and the truth of God.”