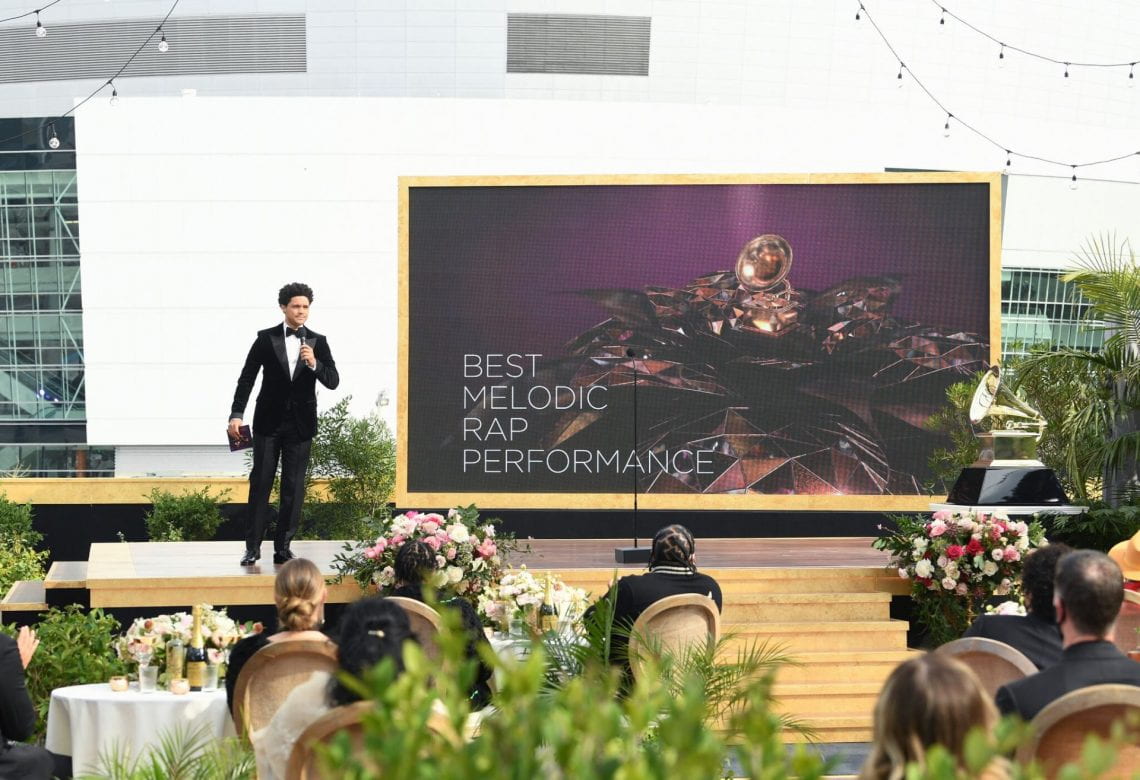 Photo by Kevin Winter in The New York Times

By Lauren Blair and Emma McFarland

As television viewership transitions from being represented by mostly Boomers and Generation X to Millennials and Generation Z (Gen Z), the prevalence of cable has dwindled. Millennials and Gen Z are more likely to subscribe to streaming services as a less expensive alternative to cable. This reality is noticeable in historically low viewership of the 2020 Oscars and 2021 Grammy awards.

Grammy viewership has decreased significantly over the last several years, but this year saw a much steeper decline. In 2020, the Grammys hit a 12-year low with viewership data showing 18.7 million people having tuned in. Nielsen, the television research firm, published that in 2021 the Grammys had just 8.8 million viewers. The New York Times published that this was a 53 percent drop in viewership compared to 2020.

Based on the data collected from years of viewer ratings, it is reasonable to assume the same dip in viewership during the Oscar Awards show this year. The show will debut on April 25 honoring the films released in 2020. According to an article by Vulture, the viewership of the ceremony in 2020 dropped about 20 percent from the previous year. It also averaged a 5.3 rating of adult viewers under 50 years old, which is 30 percent lower than in 2018. Recent years have proven the downfall of real-time, linear television.

This decline has left television executives and researchers questioning if this significant fall in viewership is related to the Coronavirus or if this is the future of cable television. Cable has unquestionably been impacted by entertainment fragmentation. The rise of YouTube and streaming services like Netflix and Hulu have caused significantly falling numbers. It is unclear how many people chose to watch clips or recorded content rather than tune in during the broadcast, but with such a steep decline it can be assumed the number is significant.