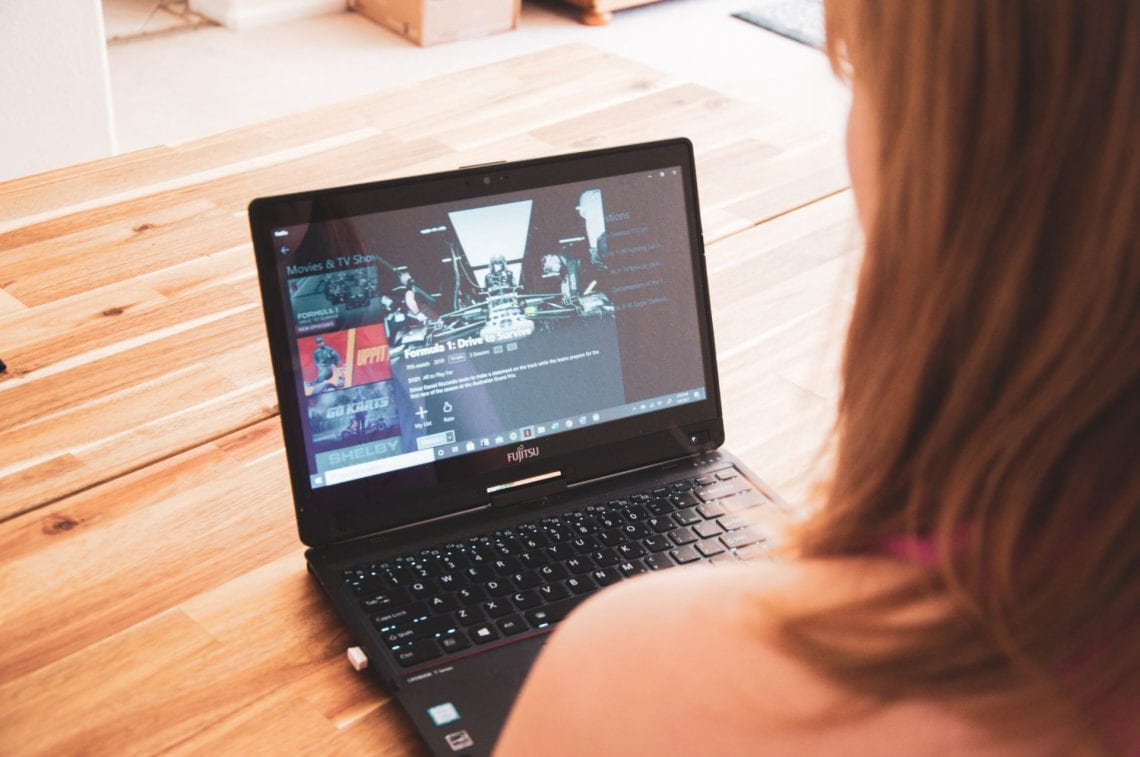 Netflix released season three of their hit show “Formula 1 Drive to Survive” on March 19. Formula One reached an agreement with Netflix to create a reality tv show focusing on the high tension, drama-filled sport from a unique perspective. They struck a deal to release season one of the tv show following the 2018 sport season and have continued the pattern with two more seasons.

Season three was by far the weakest season of “Formula 1 Drive to Survive.” Whether that was because of COVID-19 making it harder than ever to film or if they just fell short of what the fans wanted. With the pandemic there were many issues that made it difficult for the show. With the 2020 Formula One season shut down for several months, drivers had to isolate and quarantine just like everyone else, two teams almost went bankrupt and several teams had to look for substitute drivers throughout the season due to their drivers contracting the virus.

Hazel Southwell, a writer from The Drive, does not think that any of this “explains why season three of this documentary is so incoherent, uncompelling, and outright offensive in the lack of space it gives to half of those stories.”

With this show being a drama reality show, it often portrays things inaccurately throughout all three seasons. For instance, in episode eight of season three of “Drive to Survive,” it takes a closer look at McLaren’s drivers Lando Norris and Carlos Sainz. Netflix portrayed their relationship as a heated and tense rivalry. Any true fan of the sport could see that they have a very positive teammate dynamic and are healthily competitive with each other. They push each other to be better and expect the best from them, as teammates should.

One situation that Netflix portrayed well was a protest that several Formula One teams had against the Racing Point team’s car. They believed that Racing Point copied the championship winning car from the previous year.

Long-time Formula One fan Felix Duppong says, “on one hand, I think what they did by copying the winning car from the previous year is brilliant and out of the box. On the other hand, there were a lot of grey areas with the specific rules around what they did.”

Several team principals protested to the FIA, which roughly translates to International Automobile Federation, that they should not have been allowed to do that. Racing Point felt like they did not do anything wrong or break any rules. The FIA decided that they were allowed to use that car. However, they did strip 15 championship points away from them and fined them 400,000 Euros.

Along with the COVID-19 pandemic, Black Lives Matter protests were raging on in several countries. 7-time Formula One World Champion Lewis Hamilton used his platform to bring several issues going on in the world to light. Hamilton, the only black Formula One driver on the racing grid, used every race and every platform to talk about the racial issues facing our world. He raised a lot of awareness for racial equality and did a lot of good work on that topic. Netflix had the opportunity to use their platform to help Hamilton raise awareness and bring up the issues with systematic racism. Instead, they only gave the last 5 minutes of the entire 10-episode season to show Hamilton’s efforts. Only giving 5 minutes to a topic that is such a huge issue in our world is a waste of a platform and does a disservice to all the work that Hamilton did to fight systematic racism.

Overall, season 3 of “Formula 1 Drive to Survive” fell short of what it could have been. It still had all the high intensity racing and drama that the previous two seasons had, but it didn’t do a service to some of the great seasons some of the drivers actually had.

A guide to baking in a dorm kitchen