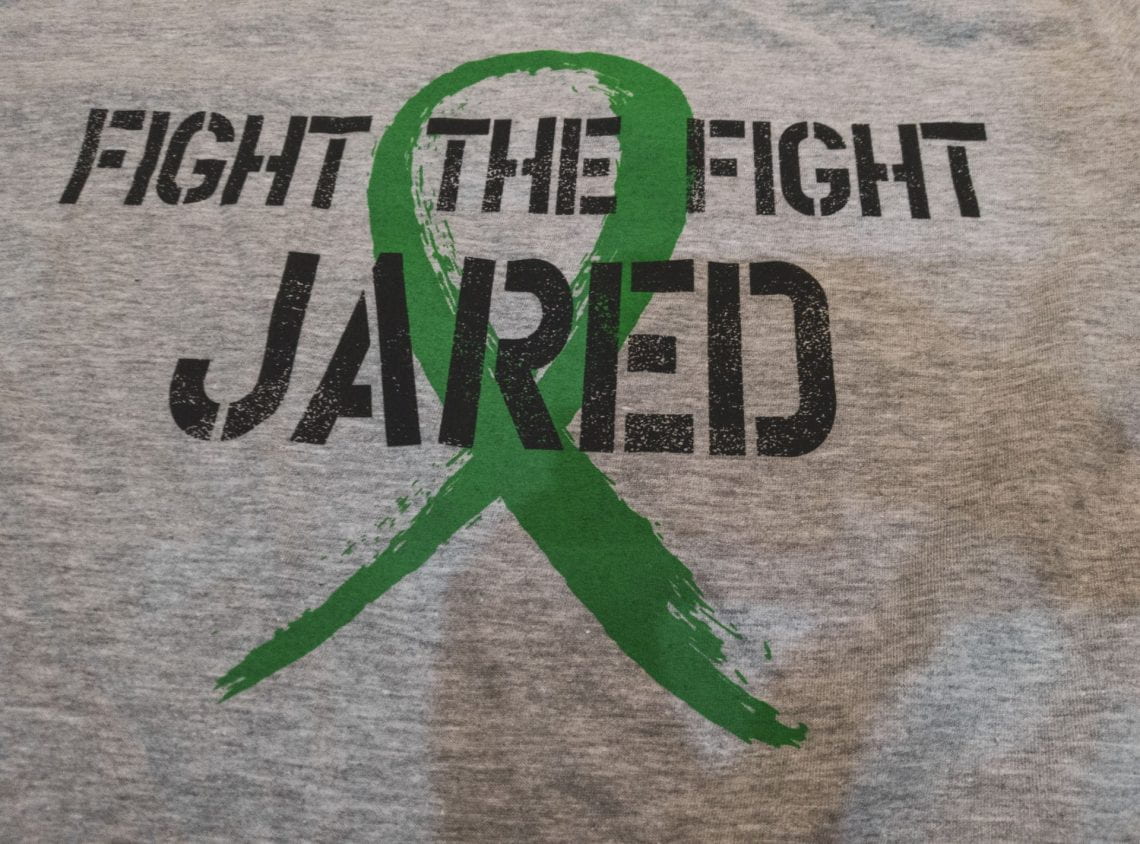 On Saturday, April 24, NU came together for a prayer walk to support Jared McKinney in his fight against leukemia. Sophomore Brittany Blackwood led the planning and execution of the event after speaking with Brenda Rasmussen, Jared McKinney’s mother-in-law, about Jared McKinney’s recent struggles. Due to the rain, the walk itself was cancelled. The students were, instead, asked to pray in small groups or go on independent prayer walks.

In late December, Blackwood felt a calling to start a nonprofit organization to support cancer patients; however, plans to start the organization were put on hold soon after so Blackwood could focus her energies on supporting Jared McKinney with his current struggle. For the Prayer Walk, Blackwood utilized many of the ideas she initially generated for her nonprofit including t-shirts and bracelets for supporters.

The day of the Prayer Walk was a wet one, but students and other supporters still made it out. Approximately three dozen individuals attended the event. There, Blackwood told her story, before McKinney Dawson (Kaitlyn McKinney and Christian Dawson’s music group) led worship. Afterwards, several of Jared McKinney’s loved ones spoke including Kaitlyn McKinney, Jared’s wife, and Phil Rasmussen, his father-in-law.

Kaitlyn McKinney offered an update on her husband’s health. About two weeks before the Prayer Walk, Jared McKinney had a bone marrow transplant for his leukemia relapse that occurred in December. A perfect donor from Germany was found to contribute stem cells, and they are seamlessly graphing into his body; however, Jared McKinney has become very sick. He has a fever of 103 degrees, is incredibly weak and has fluid in his body. The doctors are unsure of what to do. So, the McKinney family is requesting prayers of healing from the students at NU.

Afterward the event, Phil Rasmussen thanked everyone for their support. “I’m so grateful you’re here,” he told the students at the event. He also thanked Blackwood for all her hard work.

Finally, after a brief transition of more worship, everyone went on their way. After all, according to Blackwood, “prayer is the only thing we can do in this situation.” But she is convinced that the Lord “is going to do work” through this event.