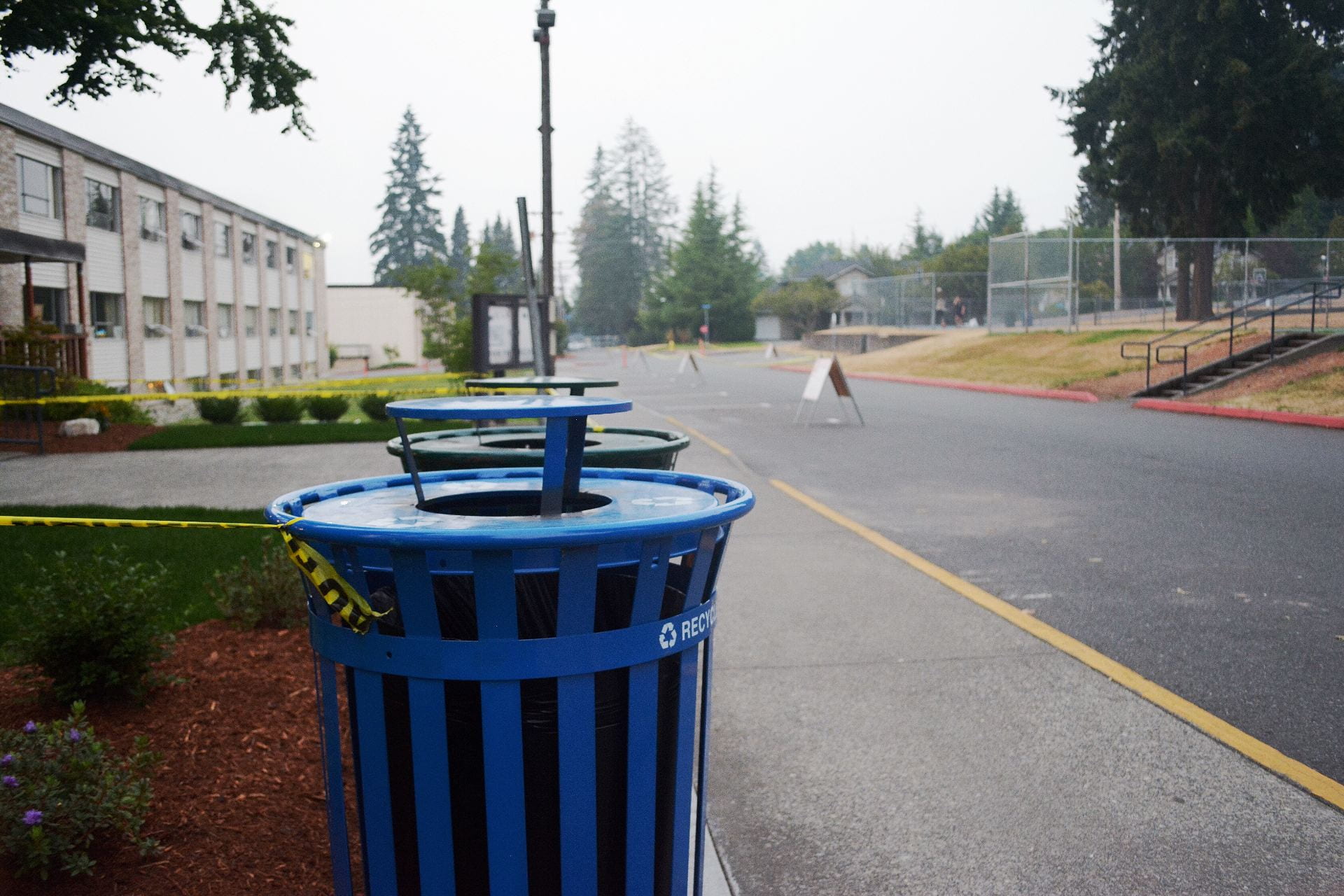 Editorial: Proposed Amendment to ASNU Constitution is Misguided and Ill-timed 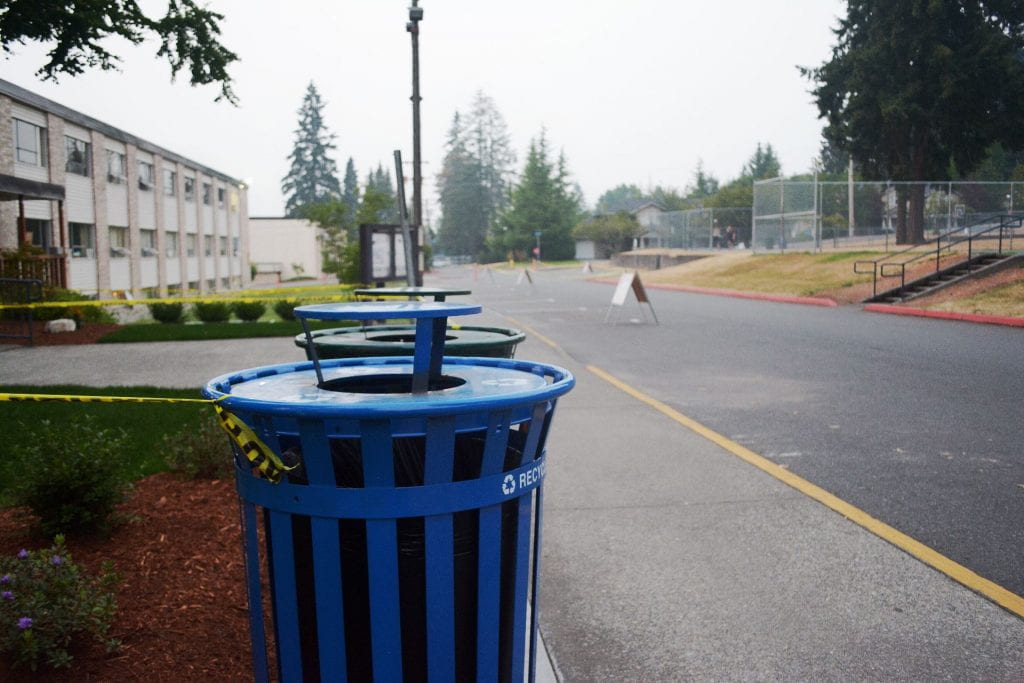 The ASNU Senate and Executive Team recently proposed an amendment to the ASNU Constitution, which would dissolve an advisory council representing various student leadership groups on campus. The amendment was put before the student body for a vote earlier tonight, with a 24-hour voting window. This amendment needs to be rejected, both on procedural grounds and due to the content of the amendment.

Firstly, the timing of this procedure is ill-advised. Students were informed of the proposal via email last Monday, April 29, with a one-week notice of voting beginning. Many students, myself included, aren’t good at checking their emails to begin with. Add in the fact everyone is crazy busy these last two weeks of the school year with dead week and finals, and it’s likely that many students missed the explanation email detailing the proposed amendments. And frankly, it’s questionable if the tail end of the school year is the time to be voting on amendments to the student government constitution. Many students are distracted by the stress of finals and won’t have the time or mental energy to weigh the merits of a change to the student government structure. Additionally, it appears outgoing seniors are able to vote, while the incoming freshmen, who would be more directly affected by the results of this vote, will not be given the same opportunity.

Secondly, the voting process itself appears questionable. According to Article III, Section 1 of the ASNU Constitution, only 20% of the student voting body needs to turn out for the vote to be ratified. The section does state that a two-thirds majority is required to approve the amendment, but given the 20% minimum threshold, that means an amendment could be ratified with only 13.3% of the student body voting in favor of it. That’s a concerningly low “supermajority” for a constitutional amendment. Combined with the misguided timing of this vote, and it seems the discussion should at least be tabled until the fall, when there is time for the student body to give more focus to the proposal and debate its merit.

For procedural reasons alone, this amendment shouldn’t be approved, at least for the moment. Yet the content of the amendment itself also appears dubious. The proposed amendment would do away with a Student Leadership Council which, according to Article I, Section 3 of the ASNU Constitution, is “responsible for representing different student leadership groups on campus and fostering communication between student leaders.” According to ASNU’s email detailing the changes, this council is meant to serve as advisors to the ASNU President and the Dean of Student Development, and according to Article III, Section 2, Subsection A, is charged with approving or denying amendments to the ASNU Executive Officer Bylaws, such as how officers are elected and removed from office. This council thus would appear to serve as an outside voice advising ASNU and fulfill a critical checks-and-balances role in maintaining and/or improving the structure of student government.

ASNU states in their informational email that “this council is longer a need on campus [sic],” which (typo aside) seems to imply that the council is obsolete and thus does not need to continue existing. However, no explanation or justification is given as to why the council is no longer needed, and as a result, we are left to speculate. While I do not want to assume what ASNU’s motives are, as a student-journalist, I get nervous when a student government makes moves to dissolve outside checks to their power. The council does not appear to have been in operation the last several years, but this would seem to be a failure on ASNU’s part to follow the imperative in their own bylaws to assemble and maintain the council.

Given the various procedural concerns, as well as the questionable content of the amendment, I urge that we as a student body vote to reject this proposal, or at least table it until the fall; when it can be considered with more scrutiny, and there is more time for ASNU to explain their rationale for dissolving the council.