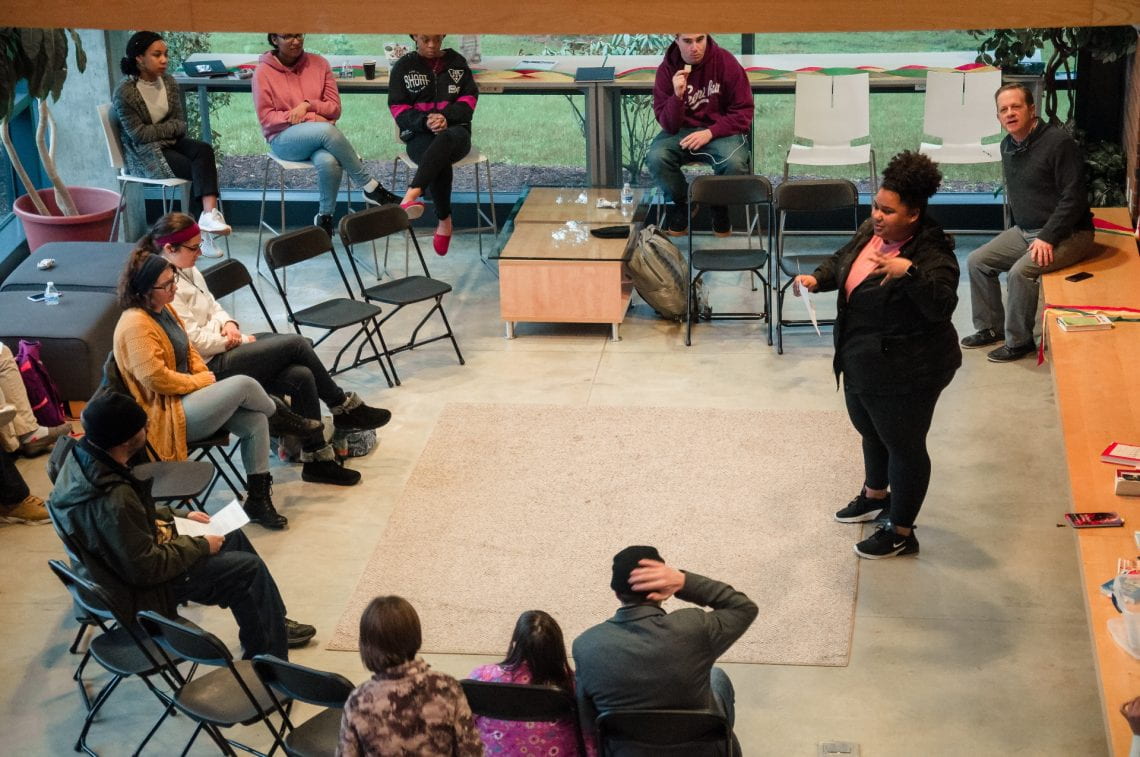 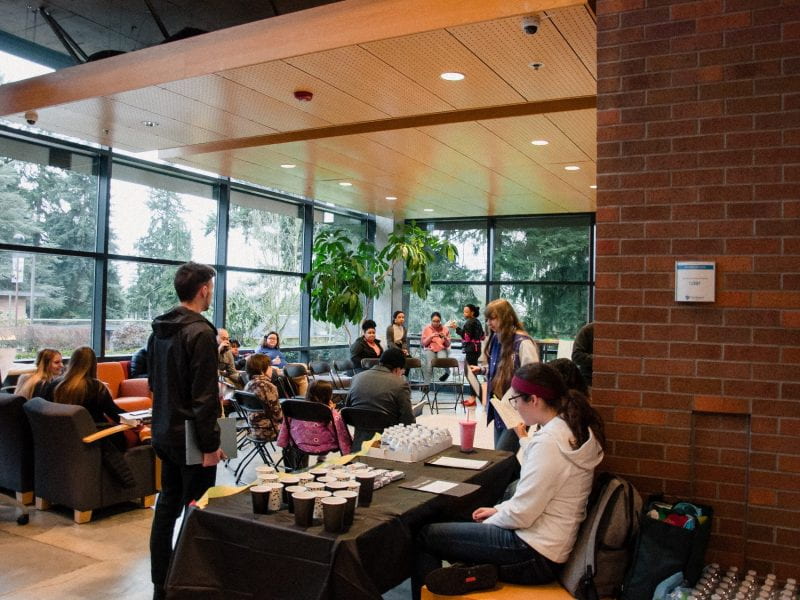 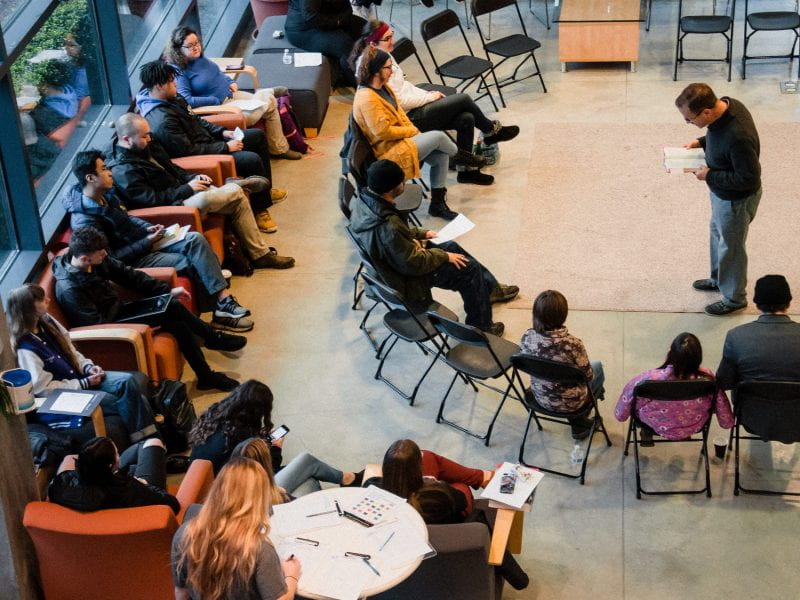 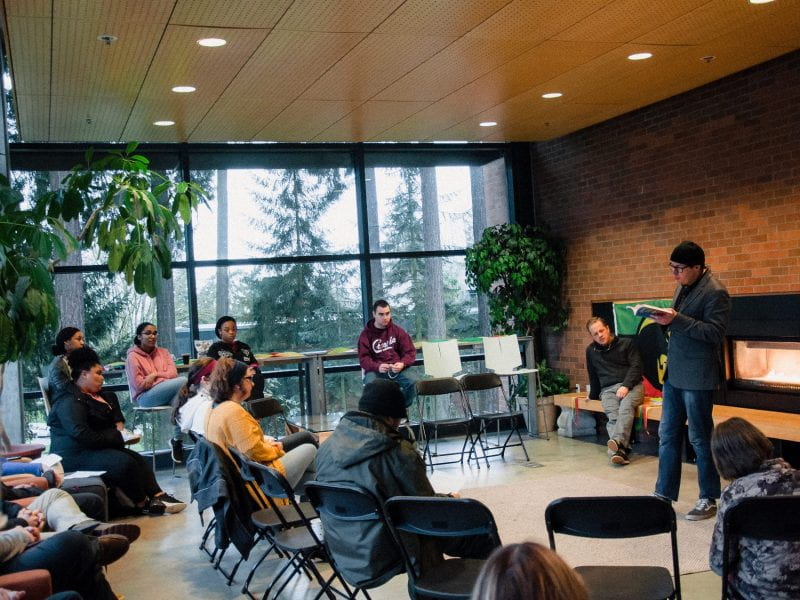 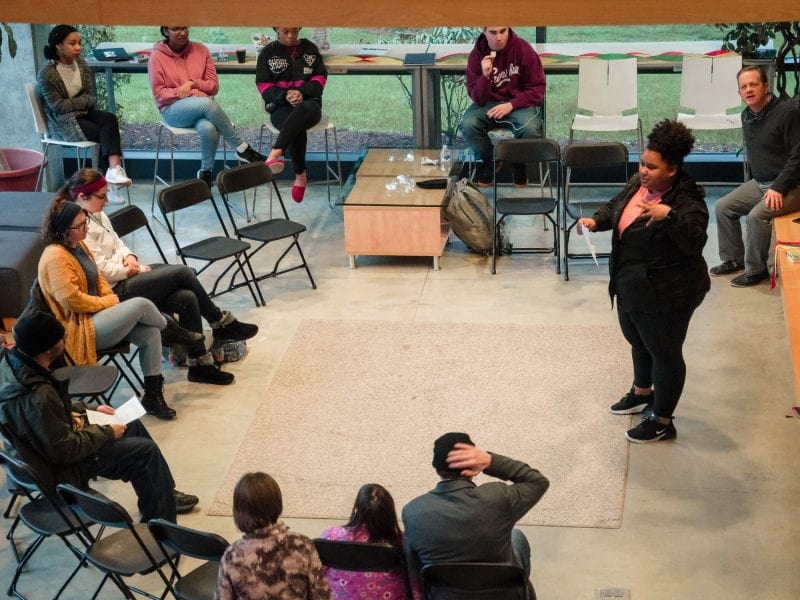 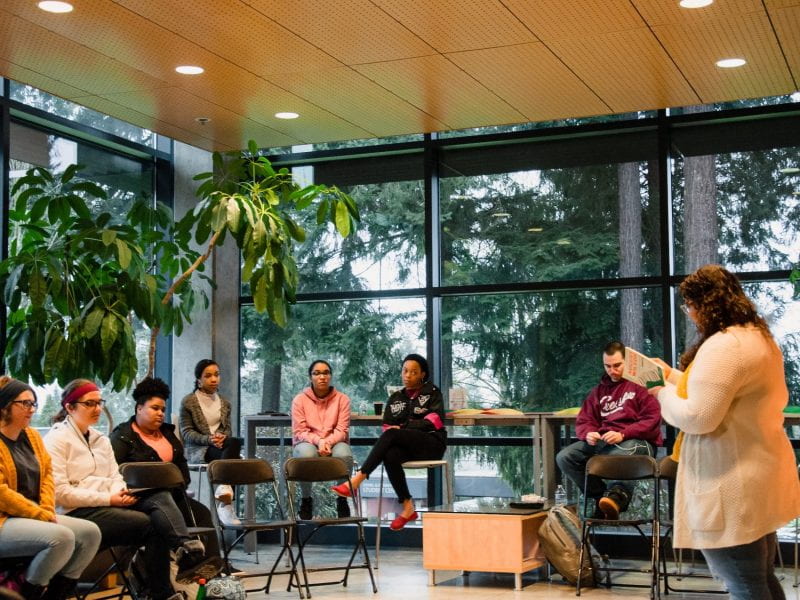 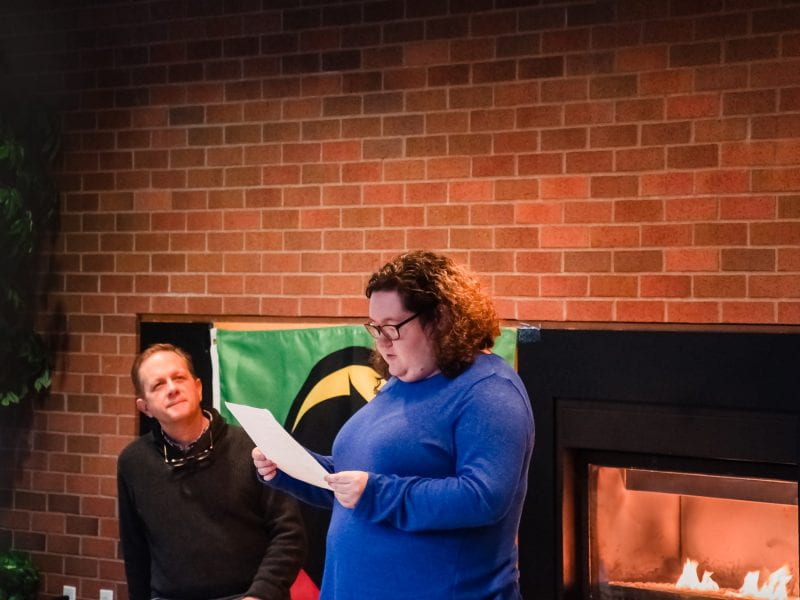 On Feb. 4, the Northwest University English department hosted the annual National African American Read-In event, which celebrated the works and lives of various African American authors. Dr. Clint Bryan facilitated the event which opened the floor to NU students, faculty and family members who showed their support for the event by listening to others and participating in the Read-In event. While some speakers shared works from prominent figures like Thurgood Marshall and Maya Angelou, others decided to share their original work with the group. Student Korbin Haysbert was one of several students who shared an original poem.

When asked about his work, he responded, “It’s mostly an act of defiance, and I wrote this my senior year of high school where I sort of had an epiphany that for lack of a better way of putting it my Blackness had been suppressed in me and things like, I didn’t feel like it was appropriate for me to wear my dew rag in public. I felt like if I had a pic in my afro that I wouldn’t have been appropriate,” Haysbert said. “And having that epiphany and realizing how suppressed I’ve been, I sort of became unapologetically Black”.

Haysbert’s comment is exemplifies the purpose of this read-in, which is to start and continue a national conversation and to keep Black History alive and well in society. The event sets a precedent for future actions that continue to bring change and new perspectives to the NU campus and beyond.