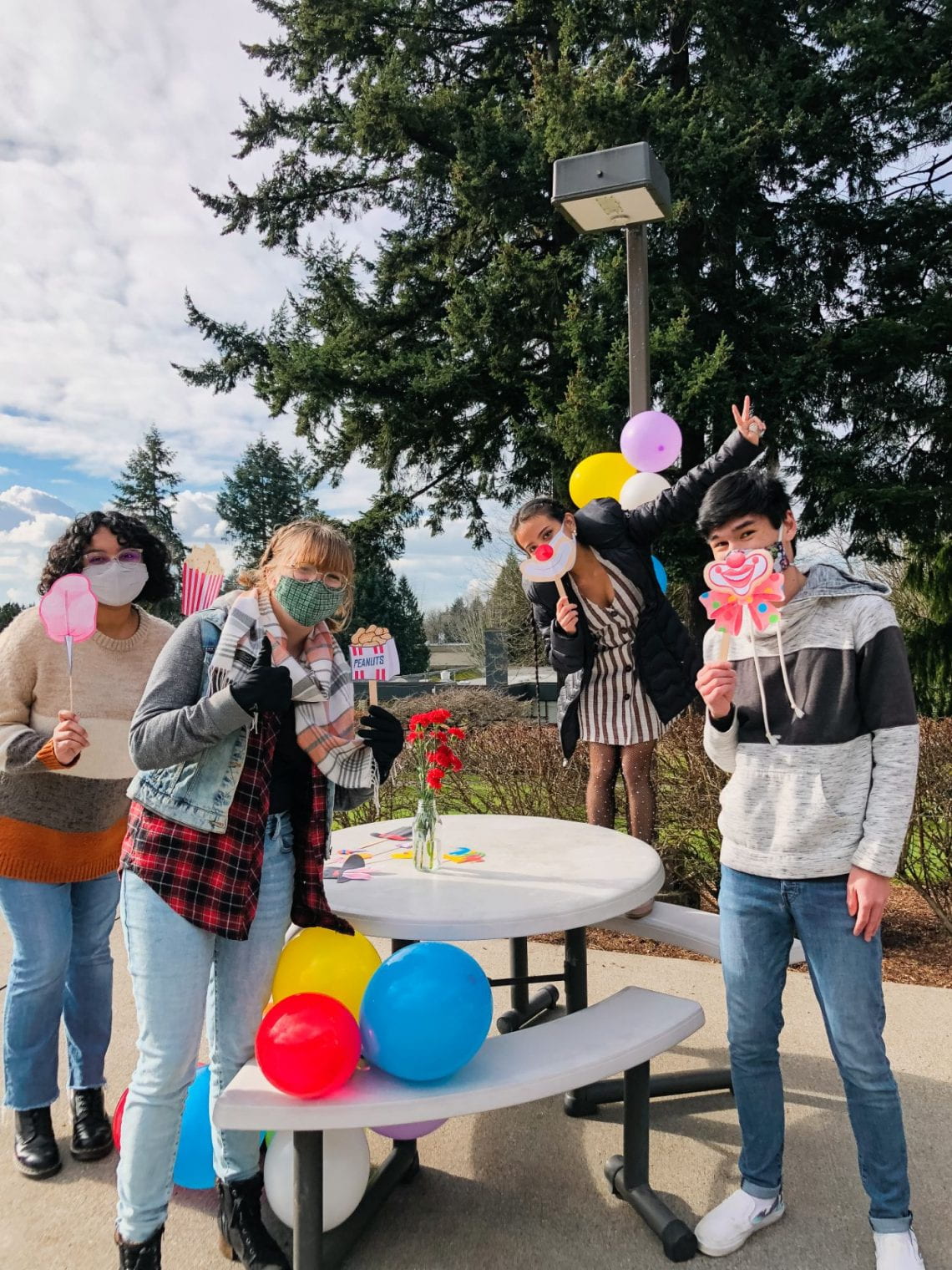 Since the start of the new school year, clubs had to jump through many obstacles to figure out how they were going to function. With the pandemic, leaders of the clubs have had to come up with creative ways to meet if they wanted their club to continue.

Some clubs, such as the Entrepreneurship Club, have elected to hold meetings and events over zoom. This is one way that allows members of clubs meet with one another while social distancing and keeping one another safe. Other clubs, such as Lighthouse, have elected to limit their activity to three events this semester, rather than regular meetings, to keep their club active.

Some clubs struggle to find many people to join their club, but it does not discourage them. Chess Club leader Ben Mukumbya says, “Word of mouth has proved to be the most effective way of letting people know about the chess club.” With only a few people in his club, Mukumbya stays hopeful more people will join while creating relationships and getting to know the current club members on an individual level.

Along with NU having several active clubs that are currently meeting in some form, there are some clubs that are trying to get started and are on track to become official clubs by the end of the semester. Fitness Club, Only 7 Seconds and Graphic Design Club are all in this provisional status. They have the same access to all of the official clubs, although they have until the end of the semester to figure out what their club gatherings, membership, mission, and constitution will look like.

All of the clubs, and some new ones, are slowing making their way back to campus and will soon be back to meeting normally. ASNU Chief of Staff Jasmin Rodriguez explains, “Prior to the pandemic, student led groups were robust on campus and thrived well independently. One of the goals for clubs this semester is to work collaboratively to relight those sparks once again.”